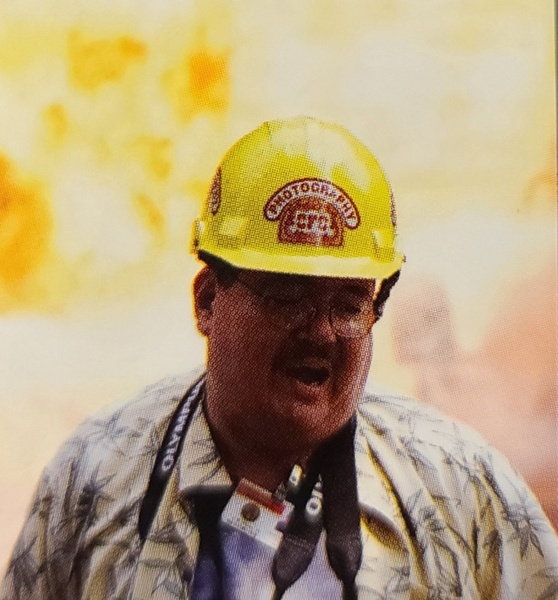 Mr. Charles R. “Charlie” Moore, III, age 69, left this life and headed off on the next great
adventure as promised in the Scriptures on October 31 st , 2020. Born on May 15 th , 1951, he was the son
of the late Charles R. Moore, Jr. and the late Edna Walter Moore. Charlie was a public servant, becoming
a volunteer firefighter in 1968, and continued to serve in that capacity until his death. In 1971 he
became one of the first Emergency Medical Technicians in Mecklenburg County and was later one of the
first EMTs certified by the state in 1972.
Charlie worked for Charlotte Ambulance Service, and with EMS and the rescue &amp; fire
departments in Catawba and Lincoln Counties, and was an EMT class coordinator and instructor. He was
employed by the Lincoln County Sheriff’s Department as a deputy Sheriff before returning to Charlotte
to begin a career with the Charlotte Fire Department while also serving the Newell Volunteer Fire
Department. He founded the Charlotte department’s Photography Unit and retired in 2001 as a shift
supervisor in the Communications Division. Following his retirement, Charlie worked with the
Mecklenburg County Medical Examiner’s Office as well as the Matthews Fire Department and CMS
Transportation.
Charlie is survived by his children, Amanda E. Moore, Daniel R. Moore, and Kathryn M. Poole, all
of Charlotte; his sister, Elizabeth M. Weir of Winston-Salem; grandchildren, Alex, Bailey, and Adam; and
several nieces and nephews. Charlie’s family will host a visitation to celebrate his life from 2:00 to 4:00
PM on Sunday, November 8 th at The Palmer Building located at 2601 E. 7 th St. in Charlotte, NC.
In lieu of flowers, the family requests that donations be made to either the FDNY Foundation at
FDNYFoundation.org or The Humane Society of Charlotte. Charlie and his family are being serviced by
Carolina Mortuary Services and Cremation.