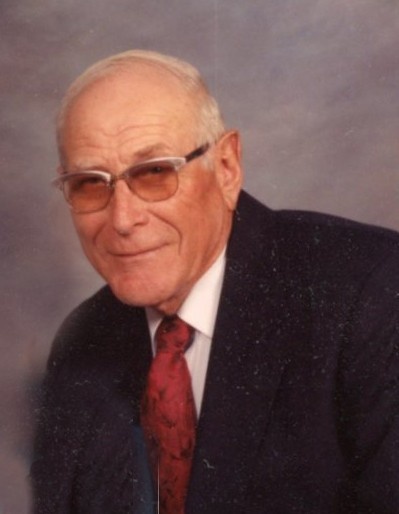 
John William Towe, 92, of Greensboro, passed away on February 20, 2020. A funeral service will be held at 2:00 PM on Tuesday, February 25, 2020 at Forbis and Dick North Elm Street Funeral Chapel. Interment will follow at Lakeview Memorial Park.
John was born on February 16, 1928 in Surry County, NC to the late John G. & Lillie Demarris Johnson Towe. He was a longtime resident of Guilford County and a member of Monnett Road Baptist Church. Mr. Towe worked as an Oil Burner Technician for many years and joined Forbis & Dick Funeral Service in 1985 as an Assistant Funeral Director until he retired in 1995.
He is survived by a daughter Demarris T. Dodson , (Jeff) and a son, Jairus Towe, (Terry) all of Guilford County, a half- brother, James Luther Towe of Greensboro, 4 grandchildren, 3 great grandchildren and many nieces and nephews. He is preceded in death by his wife, Emma May Towe, a sister, Mae Davis, a half-brother, Anderson Towe and his stepmother Vivian Towe.
The Family will receive friends from 6:00 PM – 8:00 PM Monday at the funeral home.