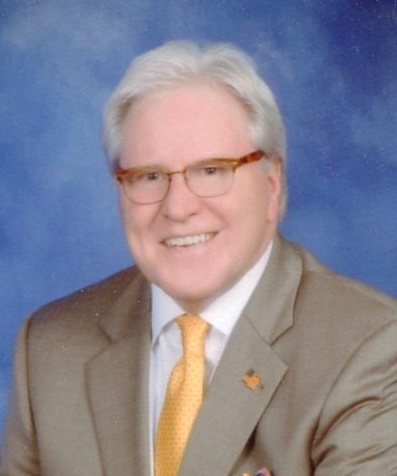 Tommy was born February 15, 1949, in Wilkes County to Raymond and Martha Wheeling.  One of eleven children, Tommy grew up with his large family in the Ardmore area of Winston-Salem.  He graduated from Reynolds High School and was a member of Ardmore Baptist Church for over 40 years.  He worked as a clothier for many notable men’s clothing stores in the area throughout his career, including Hine-Bagby and Joseph A. Bank.  After retirement, he joined the staff of Hayworth-Miller Funeral Home as a funeral assistant, a job he excelled at, as he knew almost everyone who walked in the door.  Tommy was a kind soul who lit up a room when he walked in it.  He loved his family and work family deeply.  He will be fondly remembered for his sense of humor, distinctive voice, and beaming smile.

A celebration of Tommy’s life will be held Friday, July 2, 2021, at 11 AM at Hayworth-Miller Silas Creek Chapel.  The family will receive friends immediately after the service.  In honor of Tommy and his fondness for stylish, colorful clothes, his family requests that you wear bright, cheerful colors or tacky shirts to the service to help honor his memory.